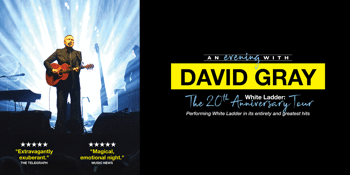 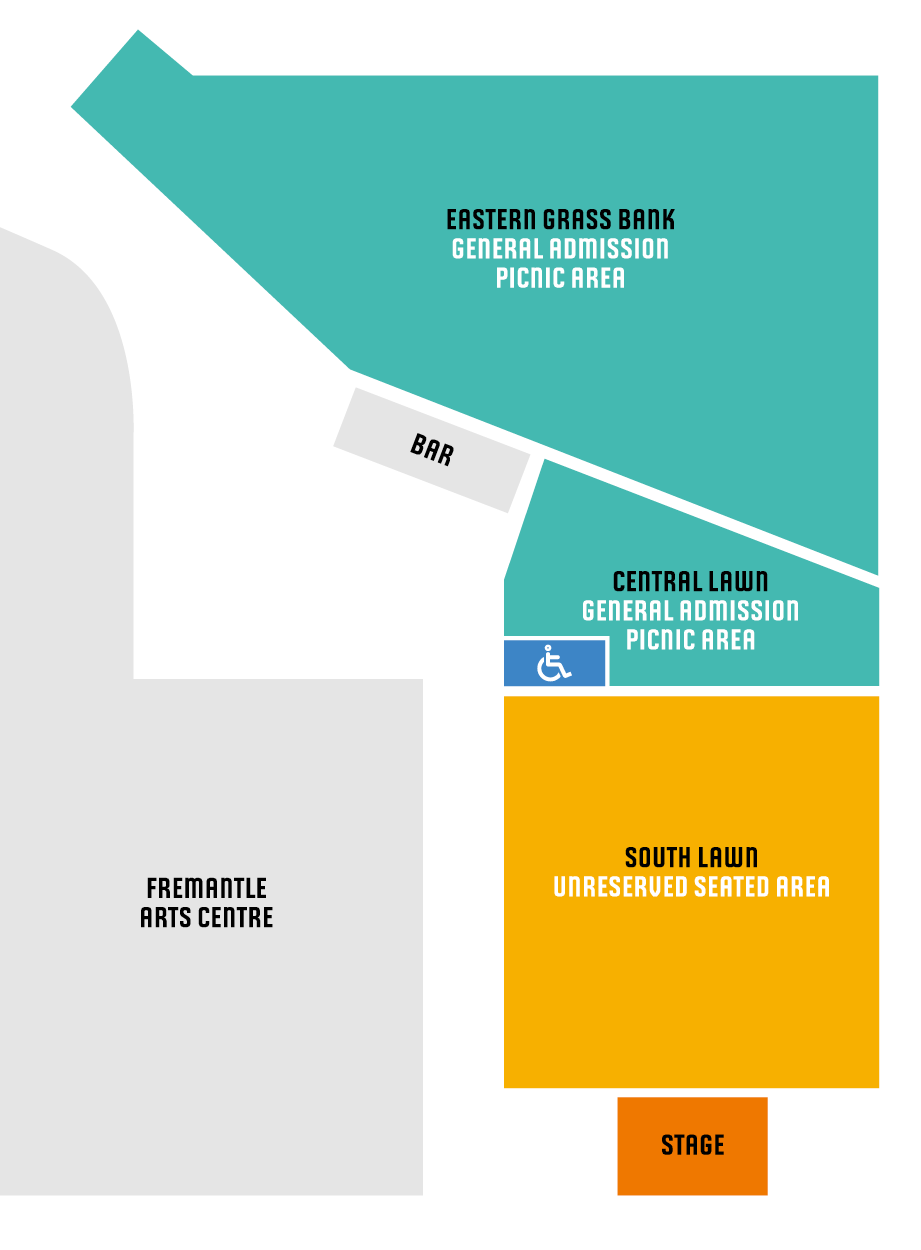 West Coast fans will now be able to catch David a second night running at the venue, with a new performance scheduled for Sunday 13 November. Tickets for the Sunday night are available in the Frontier Members pre-sale, starting Wednesday 20 July @ 12pm (local time). General public tickets on sale will then be on sale Thursday 21 July @ 1pm (local time) via frontiertouring.com/davidgray.

What’s more, due to a production release, new tickets have also just been made available for his existing date at the Brisbane Convention & Exhibition Centre on Thursday 17 November. These tix are on sale now, grab them while they’re hot!

The multi-platinum, multi-Brit Award and Grammy-nominated Gray will finally celebrate the 20-year anniversary of his breakthrough White Ladder when his epic world tour arrives down under this November, with shows set for Fremantle, Melbourne, Brisbane, Sydney, Christchurch, Wellington and Auckland. Final seats in all cities are available now.

With a record-making 176 weeks in the UK top 100, White Ladder remains one of the longest-charting albums in UK chart history. Recorded for no budget in a Stoke Newington bedroom and self-released on a kitchen sink label (Gray’s own IHT label), it went on to sell over seven million copies worldwide. It remains in the top 30 best-selling British albums of all time and the best-selling album ever in Ireland.

Two decades on and its success is still reverberating across the world, exemplified by Gray wrapping up a hugely successful run of sold-out shows across Europe and the UK last month. The tour sees Gray perform the trailblazing 1998 album in its entirety, including hit singles ‘Babylon’, ‘This Year’s Love’, ‘Please Forgive Me’ and ‘Sail Away’, as well as all his greatest hits and a few special surprises.

Before arriving on our shores, Gray will embark on a 28-date run of shows across North America this month, before landing in Freo to kick off the Australian leg. An Evening With David Gray: White Ladder: The 20th Anniversary Tour will see all the original band members (and original equipment!) reunite on stage.