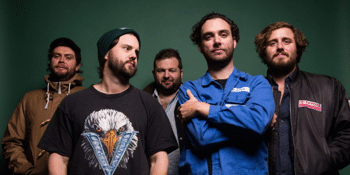 with special guests
The Cambridge Hotel (Newcastle, NSW)
Saturday, 16 May 2020 8:00 PM
43 days away
18 Plus
Alternative
Rock
Send this event to