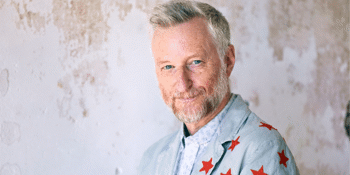 THIS SHOW HAS CHANGED VENUES. FOR TICKETS, PLEASE CLICK HERE