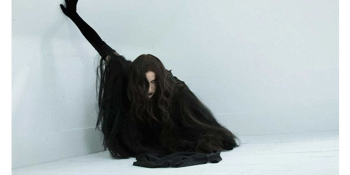 Celebrated US gothic-rock/folk/doom-metal luminary CHELSEA WOLFE has announced her Australia & New Zealand tour will be rescheduled for 2021.