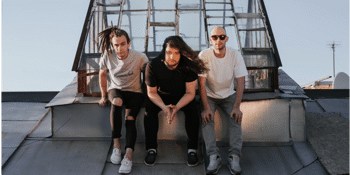 Your Mate and The Basement Canberra Presents

The two groups will hit Scarborough, Melbourne, Adelaide, Brisbane, Sydney, Wollongong, Canberra, Auckland (NZ), Wellington (NZ) and headline this years WO FEST 2021 at The Bendigo Hotel in Collingwood and Armageddoom 6 at Civic Hotel in Inglewood.