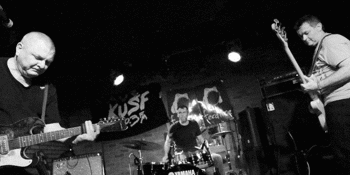 Marrickville Bowling Club (Marrickville, NSW)
Saturday, 22 January 2022 7:30 PM
55 days away
18 Plus
Music
Music
Australian Artists
Metal / Hard Rock
Rock
Alternative
Send this event to
Feedtime is an Australian noise rock band from Sydney, New South Wales, that was initially formed as a duo in 1979 by Rick Johnson on guitar and vocals and Allen Larkin on bass guitar and vocals. They soon became a trio with various drummers until 1982, when they were joined by Tom Sturm.

The Marrickville Bowling and Recreation Club is a COVID-Safe venue.

Tickets will be available on the door on the evening. u18's must be accompanied by a responsible adult.