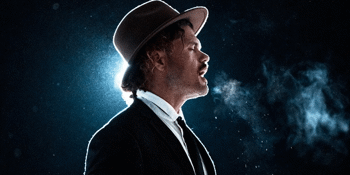 Ash Grunwald has announced a run of East Coast dates from Wallaby to Kingscliff to Brisbane and the Sunshine Coast.

Heralded as one of Australia’s great Blues and Roots performers Ash Grunwald will be hitting the road performing songs from his 9 studio albums, 3 live albums, and his newly released #8 debuting album “Push The Blues Away” with Josh Teskey.