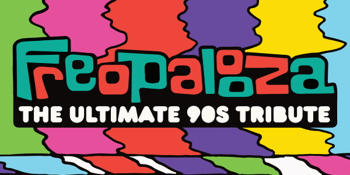 FREOPALOOZA 2020 is the ultimate tribute to the 90s, an era when bands ruled the festival stage, and south of the river was home to legendary events such as The Big Day Out, Summersault and Mudslinger.