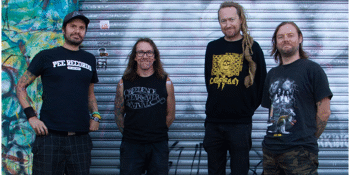 Live at Your Local & Blue Murder