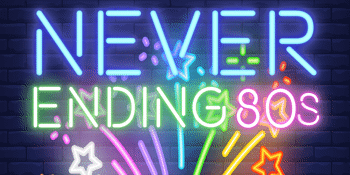 All Shows Are 18+ - Doors Open 8.30pm
Please email the venue on brassmonkeycronulla@gmail.com if you have any dietary requirements
...
The Never Ending 80s return to where it all began THE BRASS MONKEY for 2 very intimate shows with a special guest: Early Show (Doors 5.30pm) and Evening Show (Doors 8.30pm) – Limited Capacity of 30 people per show, so get in early and book your ticket: (02) 9544 3844