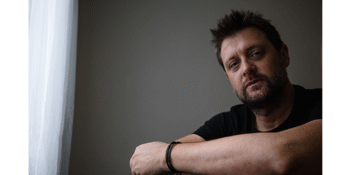 Shane has received three ARIA awards – for his solo album Hell Breaks Loose in 2015 and for his hit collaborations with Kasey Chambers - Rattlin’ Bones and Wreck and Ruin. He has also won 11 CMAA Golden Guitar Awards - including 2021 APRA Song of the Year  - and an APRA award. He has been nominated twice for an Americana Music Association Award.

He has three cats.