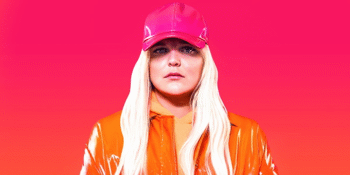 Tones and I Australia Tour 2020

Tones And I made chart history when she became the first artist to spend 24 weeks at #1 on the
ARIA Singles Chart with her global smash ‘Dance Monkey’. Since its release in May 2019, the hit single has reached #1 in 30 countries; including a record breaking run of 11 weeks at #1 in the UK.