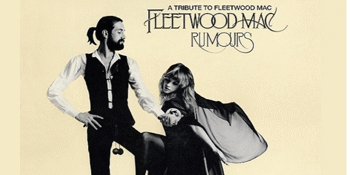 Access All Eras is presenting the ultimate Fleetwood Mac show where the band will be performing the catalogue from the early blues period to the contemporary hits. Songs like Dreams, Albatross, Little Lies, Don't Stop, Landslide, Gypsy, Sarah, You Make Lovin' Fun, Everywhere and early blues favourites highlight Peter Green's early influence on the band. The success of Rumours as one of the biggest selling albums of all time has made this show one of the hottest tickets in town. Fleetwood Mac have an eclectic catalogue and the house band and guest singers will bring some gorgeous interpretations to the back catalogue on this night. This show has become a popular fixture at the Basement and other venues. The band played to over 4000 people over 2 nights at the Taronga Zoo Summer Festival and is a remarkably produced show...