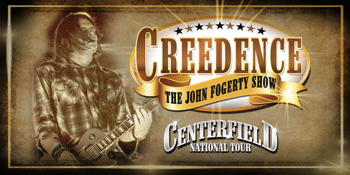 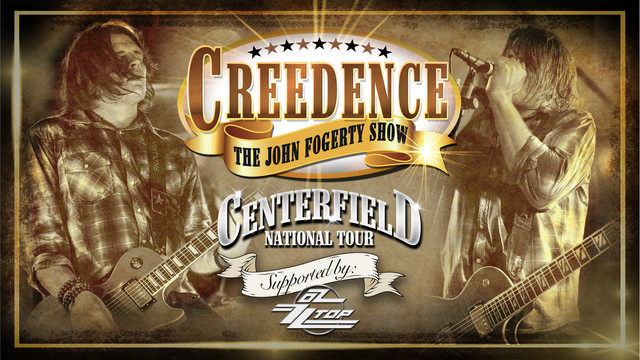 Formed in 2014, ‘Creedence: The John Fogerty Show’ has established themselves as the nation’s premier and must-see tributes to CCR and John Fogerty. Following back-to-back SELL OUT tours in 2019 and 2020, this ‘Travelling Band’ is hitting the road once again, presenting audiences their Centerfield National Tour.

The Show pays tribute to the classic and timeless rock music of brilliant songwriter, guitarist and singer, John Fogerty - legendary frontman of Creedence Clearwater Revival. Fogerty and CCR’s music has become some of the most important and influential soundtracks of all time, and this production takes audiences on a rock ‘n roll journey through the swamps and bayous of America’s South in the late 60’s and early 70’s.

Presented by Jabba Entertainment, the tour celebrates John Fogerty’s third solo studio album, Centerfield, which has made over 2 million album sales. The Album spawned the hit singles "The Old Man Down the Road", "Rock and Roll Girls" and the title track "Centerfield", all of which will be played during the show.

World-class frontman, Andre Lemberg, returns to deliver that powerful and emotive Fogerty voice we all love. He is joined onstage by Blood Rule, one of Australia’s great emerging swamp rock bands, which features musicians who regularly play with Angry Anderson, Mark Gable of the Choirboys and have shared stages with Uriah Heep, The Offspring, Jimmy Barnes, The Angels plus many more. This combination is the very driving force of why this is arguably the greatest John Fogerty Tribute in the world.

The greatest hits of both CCR and Fogerty’s solo careers will be played including favourites like: Bad Moon Rising, Fortunate Son, Green River, Proud Mary, Suzie Q, Run Through The Jungle, Born on the Bayou, and many more. Fans will be singing along all night long!

PLUS, audience’s will be treated with some Texas boogie to open the show, as OZ ZZ TOP rips through a fun set of greatest hits including Sharp Dressed Man, Tush, La Grange, Gimme All Your Lovin and more!

This show is not-to-be missed! See you there for a fun-filled ride back in time to experience classic rock ‘n roll at its best! 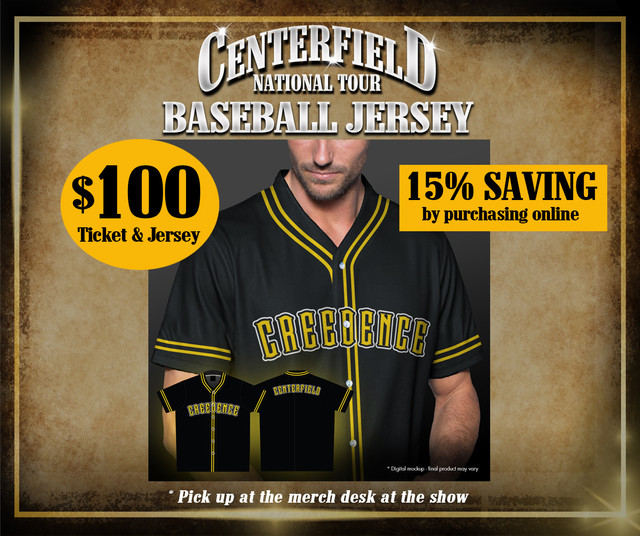