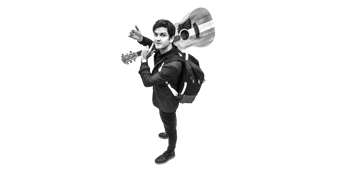 Royal Oak Hotel (Launceston, TAS)
Friday, 22 May 2020 8:00 PM
92 days away
18 Plus
Acoustic
Arts
Australian Artists
Send this event to
The young Australian born and Nashville based virtuoso recently described as ‘the finest guitar player of his generation’ brings his world tour back home with new music including a Launceston show May 22 at The Royal Oak!

WHAT THE PRESS SAY..
“The word Prodigy seems to entirely fall short of this soft-spoken young man’s skills, he coaxes sounds and melodies out of his instrument that literally drop jaws.” The Calgary Herald, CANADA