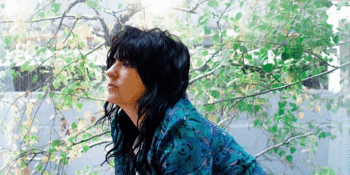 Dan Parsons
The Wheatsheaf Hotel (Thebarton, SA)
Sunday, 10 May 2020 4:00 PM
41 days away
18+ (unless accompanied by Guardian)
Acoustic
Send this event to

Within the broad strokes of Americana music, Tracy McNeil & The GoodLifecelebrate the release of their new album ‘You Be The Lightning’ with a national Australian tour.