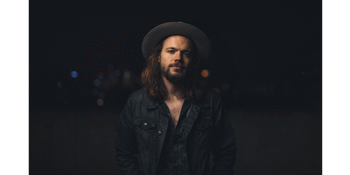 Fresh off the back of a theatre tour of Canada supporting local powerhouse Matt Andersen, and following the release of his brand new self titled EP late last year; singer-songwriter and blues/soul extraordinaire Shaun Kirk is happy to reveal he’ll be bringing his highly acclaimed one man show back home this May/June, with a collection of dates across regional Australia just announced!

Kirk’s live show is described as “one of the best one man shows I’ve ever seen” by 2019 Grammy Award Winner for ‘Best Contemporary Blues Album’ Fantastic Negrito, and Canadian online magazine Soundcheck Entertainment recently noted “It’s rare to see someone bring the house down as an opening act, but Shaun Kirk did just that. He connected with the audience immediately.”