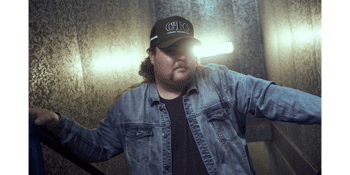 The Small Ballroom (Newcastle, NSW)
Saturday, 10 October 2020 6:00 PM
63 days away
18 Plus
Music
Send this event to
Having just released his new single Drinking Season, Jindabyne via Newcastle local Brad Cox has today announced the very special and intimate Drinking Season Unplugged Tour.  The tour will be visiting towns across NSW and ACT with capacities strictly limited and all shows seated only. For many, this will be the first time so see Brad perform solo, and add to that the unique and intimate nature of these shows, you can guarantee this tour is one not to be missed.