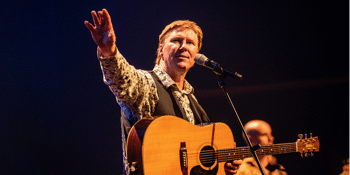 Darren Coggan is one of Australia’s most exciting and diverse artists, a masterful storyteller with a knack of weaving fascinating and perceptive tales through his songs.

“Coggan’s musical story-telling is outstanding, as is his singing and playing.” Sunday Herald Sun.