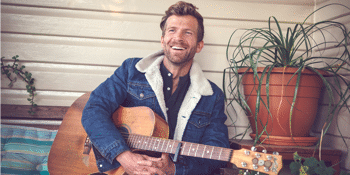 After 3 best-selling studio albums, 2 EP’s, and over 12 years of national and international touring, Owen Campbell has cemented himself as one of Australia’s premier blues exports.