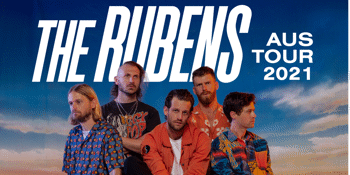 Following the second postponement of the band’s ‘Live In Life’ tour due to COVID-19, their biggest headline tour to date, the tour will now be rebranded to the ‘0202 Album Tour’ in celebration of the release of their much anticipated fourth album, out worldwide on Friday 12 February.

Supported by triple j, the huge 30-date run will see the five-piece play to fans in capital cities and regional venues, including towns they’ve never played before such as Bundaberg, Warrnambool, Shepparton and now Mt Gambier.

0202 is a forward-thinking album for a backward year which sees the band take the driver’s seat and the result is their most assured album to date, and boasts a sound that effortlessly dances across genres – alt-rock, rnb, pop and hip hop all collide into something uniquely their own. With 0202 the band have fully transformed into an alt-rock/pop powerhouse and self-produced an album that will have people re-evaluating what they thought they knew about The Rubens.

The arrival of The Rubens fourth album – almost ten years since their first upload to triple j unearthed as teenagers – is a credit to their incessant work ethic & the impact the band have made over their incredible career. LO LA RU, featured hits ‘Never Ever (feat Sarah)’ (now Double Platinum), Million Man (Certified Gold), ‘God Forgot’ (Certified Gold) and lead to sold out shows and a 42-date Arena tour supporting megastar P!NK. Hoops saw the band sell out headline shows at Hordern Pavilion and Margaret Court Arena and included hits Hallelujah, Cut Me Loose and of course the 4 x Platinum the hit title track, which topped the 2015 triple j Hottest 100, while their debut self-titled LP was home to ‘My Gun’, ‘Lay It Down’, ‘The Best We Got’ and more fan- favourites 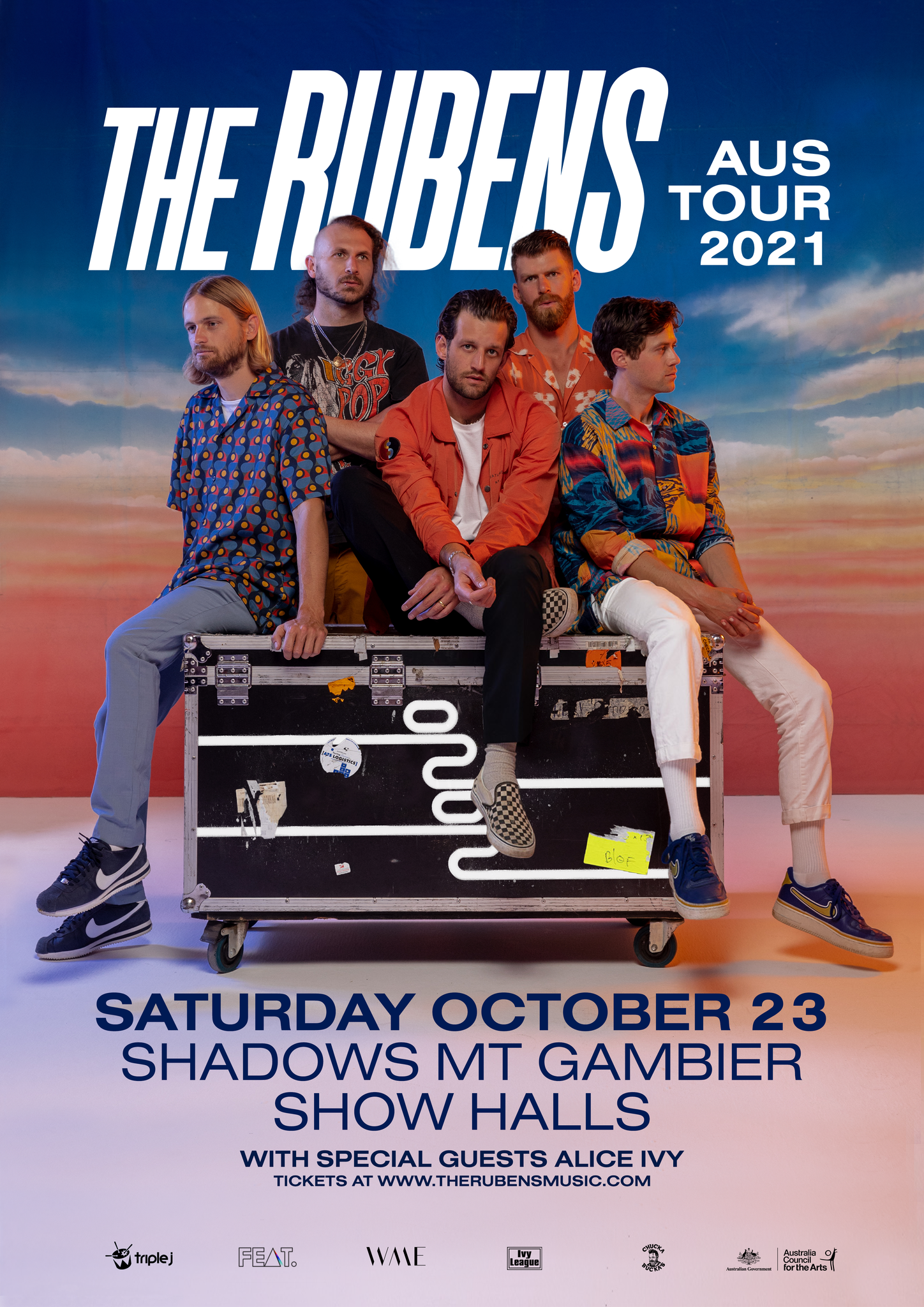