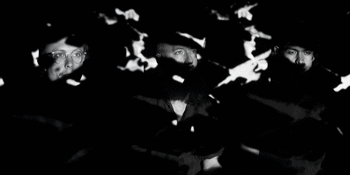 MY DISCO are set to tour Australia in January 2020 as part of their ongoing Worldwide ‘Environment’ tour and to coincide with the upcoming release of a new remix LP on UK label, Downwards Records.

2019 has seen the band tour Australia, Europe, Russia, and perform at the prestigious Atonal Festival in Berlin. They toured with Canadian band Big Brave (Southern Lord Records) extensively throughout Europe and the UK, including at London’s Raw Power Festival and sold out headline shows in Paris and Berlin.

In November 2019, the band will continue touring and play five shows in Japan to see the year out. This will be their fourth tour of Japan, and many within the Asia Pacific region.

These Australian shows will no doubt be as extreme and immersive as their recent live performances have proven. Working with lighting design team House of Unholy, the band’s 2019 Australian record release shows were visually striking and sonically uncompromising. Dark projections, minimal lighting and smoke fill the venues and allow the audience to focus on the band’s intense energy.

MY DISCO have become and ever changing, multi directional musical group who continue to improvise and challenge their sound and ideas. Industrial, ambient, percussive, electronic - whatever the terminology, they are not to be missed this summer.