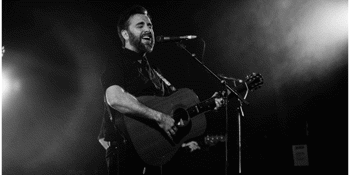 With special guest Asha Jefferies
The Basement - Canberra (Belconnen, ACT)
Saturday, 21 November 2020 8:00 pm
98 days away
18 Plus
Australian Artists
Folk
Send this event to
Australian singer/songwriter Josh Pyke is a multi-award winning artist. Producing five albums, all of which debuted in the top ten, and a stand-alone special with the Sydney Symphony Orchestra which notably won Best Original Soundtrack/Cast/Show Album in 2016. Josh’s career has been one of consistent hits - touring his albums across Australia, the United Kingdom and the USA, performing at Glastonbury, South by Southwest and a myriad of Australia’s top music festivals. With a career spanning decades and no sign of stopping, Josh Pyke is a force of the indie genre to be reckoned with. 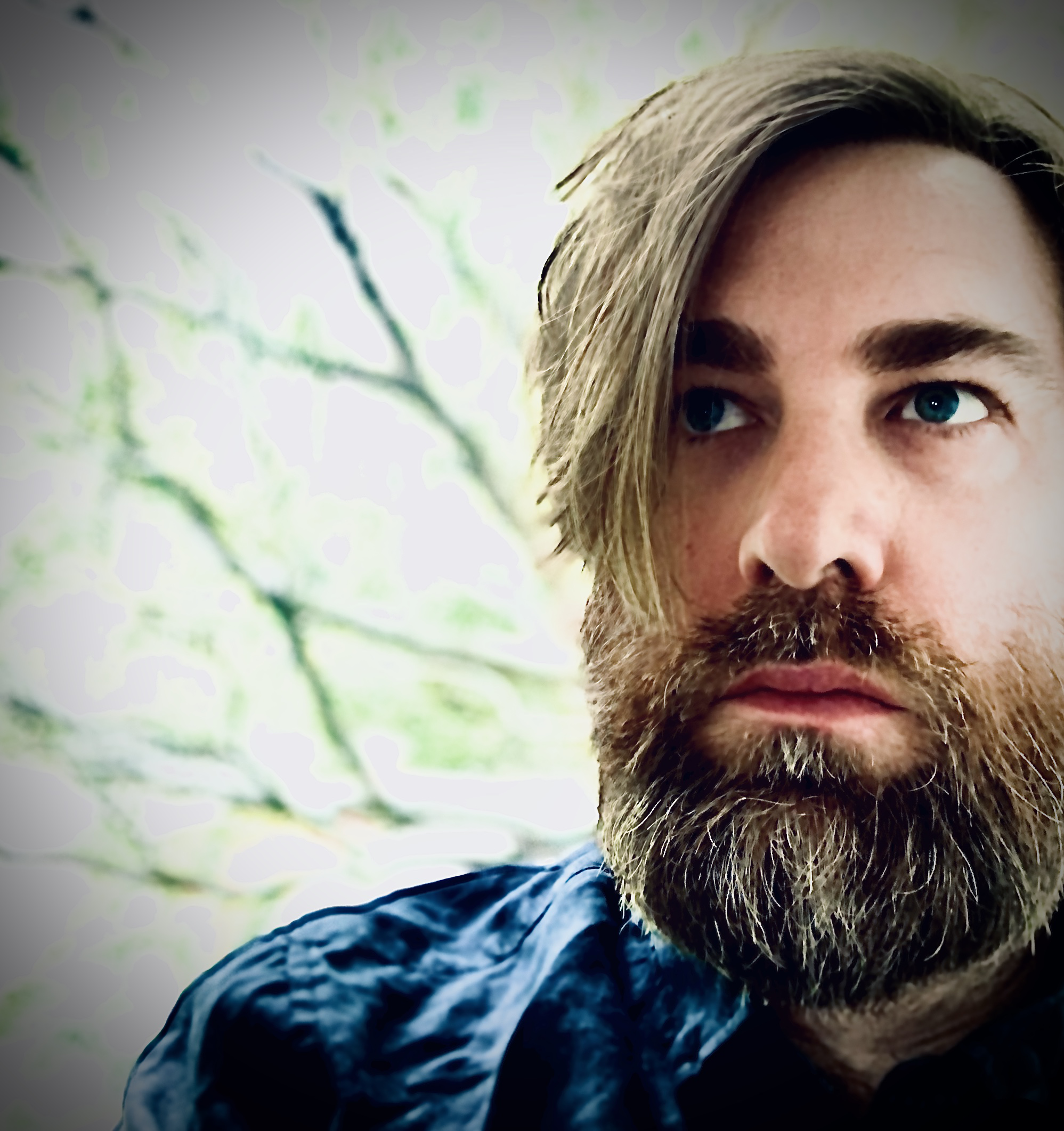