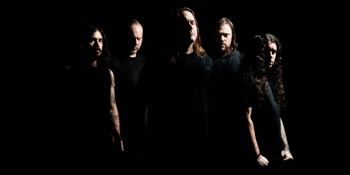 with Revocation
The Brightside (Outdoors) (Fortitude Valley, QLD)
Thursday, 13 February 2020 7:30 PM
22 days away
18 Plus
Heavy Metal
Send this event to

One of the most devastating, blistering and sonically brutal tours of 2020 will hit Australia in February, when death/grind masters CATTLE DECAPITATION return to pulverise audiences.
Along for the ride will be Metal Blade labelmates REVOCATION for what is set to be the most decimating tours.