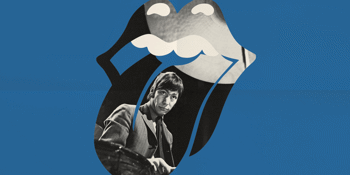 The Dead Flowers are a collective of amazing local musicians with a resume as good as anyone. They band together on occasions to pay homage to their favourites of the Rolling Stones. Having performed three albums at the Fremantle institution the Newport Record Club they quickly became one of the most in demand line ups with punters flocking to the shows.

With a huge line up this band nail the vibe like no other. No Mick impersonator in a jump suit, just a bunch of bloody good musicians playing some songs they love. This show is to celebrate the memory of Stones drummer Charlie Watts one of rocks all time legendary drummers who we lost this week.