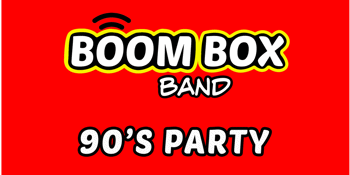 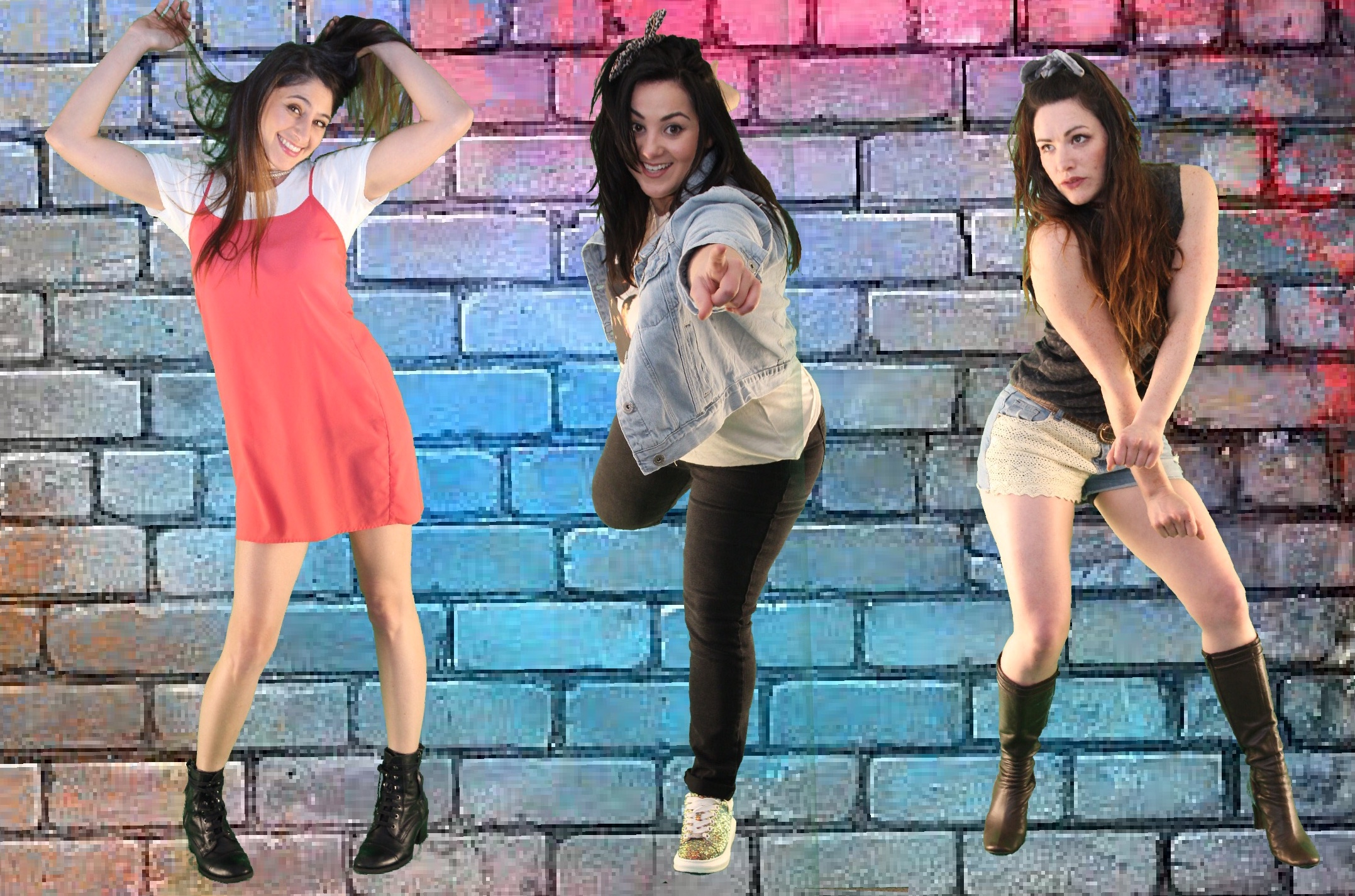 Thirty years on, the Nineties were such a bountiful decade of music – every single year of the ‘90s was a gold rush of singles and the beginning of the ‘90s girl power phenomenon!
Boom Box Band is a fresh and exciting fun-filled show spotlighting all your quintessential ‘90s guilty pleasures: from Britney Spears, Alanis Morissette, Salt n Pepa, The Spice Girls, Gwen Stefani, Shania Twain and many MANY more.
Featuring a trio of accomplished all-girl singers including ex-INXS member Nicky Kurta, National touring artist BLOOM and Australia’s powerhouse rock singer, Cynthia Gallie, Boom Box Band will immerse you in to the Nineties music explosion.
With multiple costume changes, and a backing band to boot, this show is a world class tip of the hat to Girl Power songs… the ultimate girls’ night out!
The ‘90s are back and in full swing!