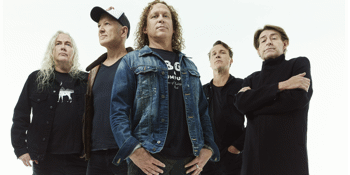 ‘ALL FOR ONE’ SHOWCASES SOME OF THE BAND’S MOST LOVED SONGS – ‘BETTER’, ‘C’MON’, ‘NEEDLE’ AND MORE