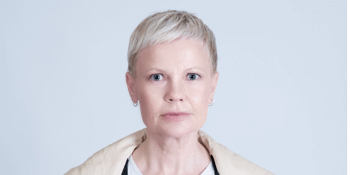 With a voice described as both ferocious and sweet and a percussive guitar style, Lisa Richards writes songs of longing, loss, love and hope, borrowing from the traditions of folk, blues and jazz while carving out her own musical corner of the world.
Her music is driven by a desire to be visible, to understand the world, the human condition and to share what she sees with others. Lisa says, "The world is a cornucopia of stories, waiting to be told. The personal and the universal, the visible and the invisible.That's what humans have always done, collected and told stories".

"Richards is a simple yet powerful songwriter who has beautifully encapsulated the intricacies of the human condition." Emily Ritchie The Australian

This is a performer we will support anywhere and everywhere, in the hopes that she will catch on here and all over the world."    Bob Schetter and Marilyn Owen, venue hosts/bookers, Camarillo Cafe, California

Brisbane based Lisa Maps is a songwriter with heart – and a penchant for drama. A true storyteller, her songs are distinguished by her thoughtful and honest lyrics and characteristic theatrical delivery. Her music is tactile, intimate and grounded in folk – but with a twist.
https://www.lisamaps.com