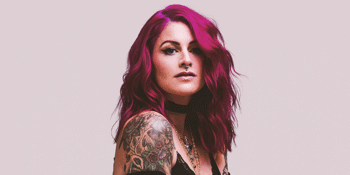 Brass Monkey (Cronulla, NSW)
Friday, 25 March 2022 7:00 pm
108 days away
18 Plus
Adult
Music
Send this event to
Karise Eden’s voice can move a nation. She shot to fame at the age of 19 with a viral audition video that now has over 40 million views on YouTube which then cultivated her debut album to break sales and chart history.