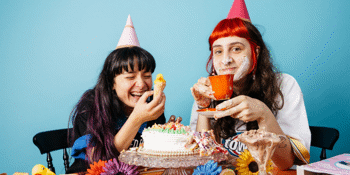 with special guests, Debbies
Crowbar Sydney (Leichhardt, NSW)
Saturday, 23 October 2021 8:00 pm
30 days away
18 Plus
Metal / Hard Rock
Rock
Emo
Music
Punk
Send this event to
Proving that there is no such thing as too much good news at once, today Teenage Joans release their debut EP Taste Of Me which features band favourite new single ‘Wine’. They also announce their debut national headline tour in support of the EP.