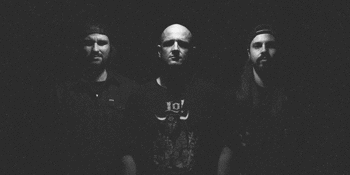 It'll have been just over a year since Black Rheno has brought their hell-raising sludge, grind, groove party to the stage. Having released their debut album Noise Smasher at the end of 2019. Then backing it up hitting stages across Japan, Australia & New Zealand with New Orleans sludge royalty EYEHATEGOD with plans to hit up Europe next. The guys were just gearing up to start taking the rest of the world on when this pandemic hit. The release of their new tune Battle Ready is the first slice of new music from the power trio since then and the guys are taking it on the road teaming up with a slew of some of the counties finest heavy acts along the east coast.