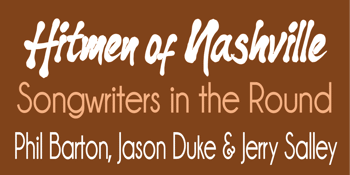 Moonshiners Honky Tonk Bar (Tamworth, NSW)
Thursday, 23 January 2020 11:00 am
5 days away
All Ages (minors must be accompanied by Guardian)
Country
Music
Festivals
Send this event to