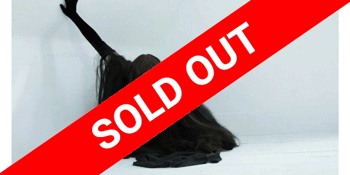 
This is a Covid Safe event and there are a few things we need you to know before you arrive: