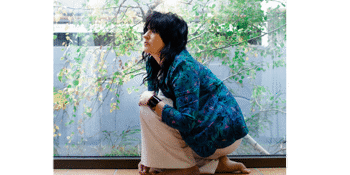 TRACY MCNEIL & THE GOODLIFE – ‘YOU BE THE LIGHTNING’

AUSTRALIAN ALBUM TOUR
Within the broad strokes of Americana music, Tracy McNeil & The GoodLife celebrate the release of their new album ‘You Be The Lightning’ with a national Australian tour.

They are thrilled to announce that Caitlin Harnett & The Pony Boys & Ben Leece will be joining them at the Sly Fox, Thurs 6th Feb
Presented by Canyon Bookings & Mother Hen Touring