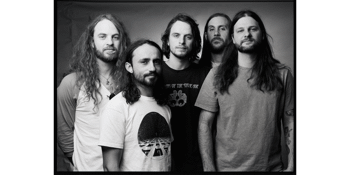 LOSER at The Old Bar

With their debut album Mindless Joy now out in full, and following from a thumping support slot with Viiolent Soho LOSER are backing things up with the announce of a hometown album launch show.

The five-piece will play Melbourne's Old Bar on Friday March 27.
Upstairs on the night punters will also be treated to a Mindless Joy art exhibition from the band's Chris Cowburn who designed the album artwork. He’ll be bringing all 12 tracks from the album to life in print.

"Mindless Joy harbours a big character, big sound, and even bigger potential for this band to go very, very far. 9/10."